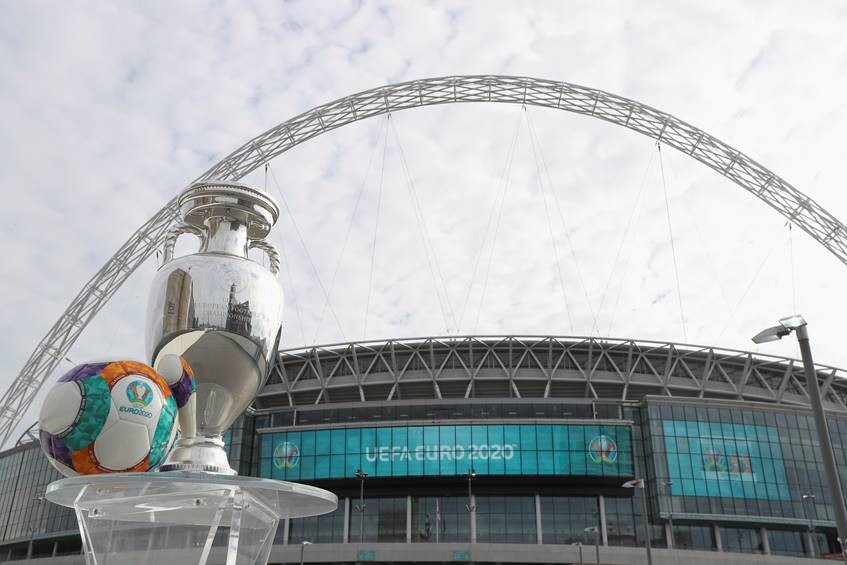 Some of my colleagues may suffer this summer as the delayed Euro 2020 tournament is set to occupy a lot of my time over the next few weeks.

As the tournament gets underway, and England’s chances of finally winning an international football tournament since 1966 get blown out of all proportion once again, many may not realise the impact the tournament will have on the recovery of UK city centres following the Covid-19 pandemic.

London has already started to see the benefits of fans being able to attend matches. One of our clients, Marble Arch London BID, reported that across its district, hotels had reported a surge in bookings from England football fans who had tickets for some of the matches at Wembley this summer.

With international travel still (sorry about the pun) up in the air, domestic tourism is vital for London’s recovery. The Euros, alongside other sporting events such as international cricket and Wimbledon which are also set to welcome fans, will have a huge boost in helping to draw people back to London this summer.

However, it is not just London which will benefit from the return of spectators. The Edinburgh Fringe Festival is due to take place in August and will once again see tourists travel to the Scottish capital to soak up the music, comedy, and entertainment on offer. This in turn will support the hotel and retail industry in Edinburgh, especially at the soon-to-open St James’s Quarter in the heart of the city.

Meanwhile, Coventry has begun its year as the UK’s City of Culture, which will see several events take place over the next six months and bring more tourists to the city and surrounding areas, while nearby Birmingham is set to benefit from a surge in tourists when it hosts the Commonwealth Games in 2022, not to mention the inward investment and regeneration expected in preparation.

It doesn’t have to be major, international events which bring people back to UK cities. We hope for the continued cautious easing of restrictions, and that sporting, music and entertainment events can begin to welcome more spectators – which will have a knock-on effect across UK cities as fans seek out restaurants and bars to make a day or night of things and soak up the atmosphere. With comedy clubs, music venues, casinos and theatres ready to welcome people back, we’ll expect more people to book minibreaks and staycations, providing much needed financial support for hotels, restaurants, pubs, and retailers that have had to close their doors during the pandemic.

EG’s recent UK Cities investor guide supports this theory as it highlights how the return of arts, culture and sporting events were helping to drive leasing activity across UK cities, with its most recent Propertylink data reporting a 31.7% rise in leisure letting activity over the past 12 months.

I for one am set to attend one of England’s test cricket matches against India in Manchester this summer. To attend this event, I will be booking a hotel, and whilst meeting up with friends, will likely visit some of the city’s pubs and restaurants before and after the day’s play. My contribution is just a drop in the ocean, but times that by the millions of people who regularly watch sport and attend music or cultural events, then you can start to see the green shoots of recovery for UK cities.