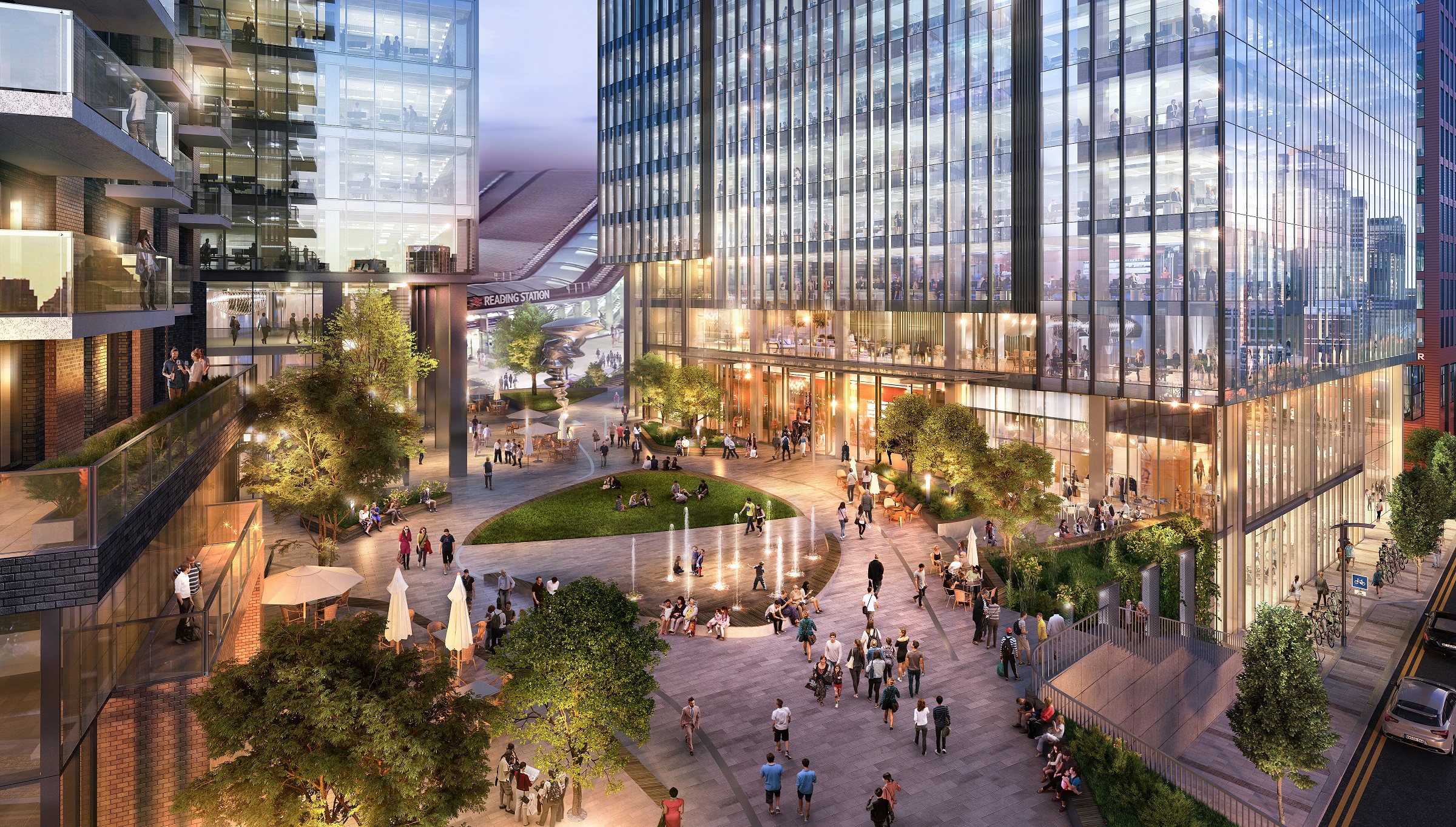 Placemaking – said more times in the past twelve months than ‘you’re on mute’, are we on the brink of word burnout?

Like sustainability before it, it is a word all too often thrown around that either 1) loses its true meaning and as it is applied as another top line key message with no discernible proof point (how often have you read something is ‘the most sustainable’?) and/or 2) people stop asking what it really means because of the mystifying haze that has been created around it in marketing blurb.

I have noticing some slightly embarrassed faces, or shuffling from the other side of the screen, when ‘placemaking experts’ are present. After some digging and brave answers, it turns out that placemaking has indeed become the latest victim to us wordsmiths, with the often over usage leaving people asking; ‘what does it all mean?!’

And yes, of course anyone can head to Wiki and dig out the textbook definition, but we wanted to get under the skin of how much still stands true from its 60s origins…

Who better to ask than a panel of said experts? In a moment of bravery, we have taken it to the floor and asked for an updated definition and understanding of the challenges they face in delivering genuine places.

Our analysis? People, engagement, integration, authenticity were the consistent sentiments drawn on in every answer. In short, whatever your placemaking approach to development, it must authentically engage the people that use the space. Through planning, construction, and beyond, people are at the core of what we build.

So, have we moved on from the original definition? I dare say, no. However, what we have done is spent the time simply putting meat on the bones of the ‘ground-breaking ideas about designing cities that catered to people, not just to cars and shopping centres.

Placemaking is still a ‘multi-faceted approach to the planning, design and management of public spaces’ and is thriving. It capitalizes on a local community’s assets, inspiration, and potential, with the intention of creating public spaces that promote people’s health, happiness, and well-being.