Sunak delivers a lukewarm response to an economy overwhelmed by crises 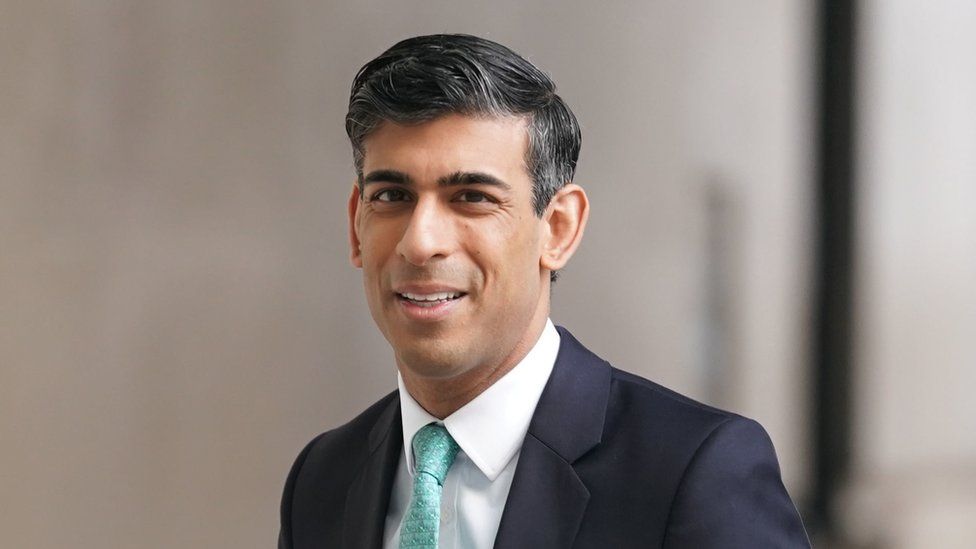 Watching Wednesday’s Spring Statement, one could have easily forgotten the pandemic that re-wrote the rulebook on managing an economy through a crisis. Only passing mentions of the UK’s continued ‘recovery’ alluded to our recent history, with the ongoing crisis in Ukraine inducing stark warnings on what’s to come. Indeed, while the UK has undoubtedly been robust in its response to Russia’s invasion of Ukraine, the Chancellor was keen to stress that the wide-ranging sanctions imposed on various Kremlin affiliated individuals and corporate entities will come at a high fiscal cost to the UK.

While Sunak was pleased to announce the economy is growing faster than expected, in the context we find ourselves this does little more than sugar coat the high degree of uncertainty around the impact of the Ukraine crisis. The Office for Budget Responsibility (OBR) has also stressed that it is too early to fully assess the crisis’ impact on the UK and warned the country to prepare for a worsening economic situation. It cautiously forecast 3.8% growth this year, to be followed by 1.8% in 2023, 2.1% in 2024, then 1.8% and 1.7% in subsequent years.

In the midst of the doom and gloom, the Chancellor did announce some eye-catching tax cuts and giveaways designed to counter the looming cost of living crisis and help slow inflation, which is currently at a two-decade high. Fuel duties were cut immediately by 5p per litre for the next year, the threshold for paying national insurance was raised by £3,000 (but notably the Health and Social Care Levy retained), and the standard rate of income tax will fall by one percent in 2024. Yet while the fuel duty cut may help cool rising prices at the forecourt, many of these policies will quickly be undermined by rising inflation, with the OBR predicting that disposable income per person will fall by over 3% in real terms over the coming years; representing the biggest annual drop since records began in 1956.

For the property industry, VAT will be completely abolished on energy-saving technologies and materials in new homes; a win for Brexit, it was claimed, as the Government is now freed from a European Court of Justice ruling from 2015 which stated that the UK’s reduced VAT rate for the supply and installation of energy-saving materials flouted EU rules. Yet this, too, has received a lukewarm response as industry leaders warn that high inflation will offset any gains from this tax cut, and note the limited impact this policy will have upon the UK’s commercial, and industrial, property sectors. Meanwhile, Sunak brushed off industry calls for a review of the business rates system by reiterating that the 50% discount on business rates relief, a legacy policy from the pandemic, will be extended until 2023.

Notably, there was no mention of the Government’s flagship agendas, Build Back Better and Levelling-Up, which appear to have been left on the back burner as the Chancellor attempted to address the UK’s economic crises while simultaneously ruling out more borrowing. The Spring Statement instead represented a convergence with foreign policy as the Chancellor emphasised the UK’s democratic values and framed his statement within the need to create a secure, resilient, economy that is flexible to the new geopolitical situation in Europe and the rapidly changing global economic outlook.

While few would doubt the need to be flexible and robust in responding to Russia’s invasion of Ukraine, the Chancellor’s decision to not do more at home to mitigate the impact of rising costs and inflation is a major gamble. The risk is that the Conservative Party’s new supporters in the former ‘Red Wall’ seats perceive that they have fallen down the list of the Government’s priorities.

Sunak has also made it clear that further giveaways would not be at the expense of additional borrowing, and he has promised to consult with businesses over the summer in preparation for policies to increase incentives for investment at the Autumn Budget. But with the scale of the looming global shock yet to reveal its full potential, the Spring Statement may yet need to be re-visited to properly respond to the changes that are upon us.