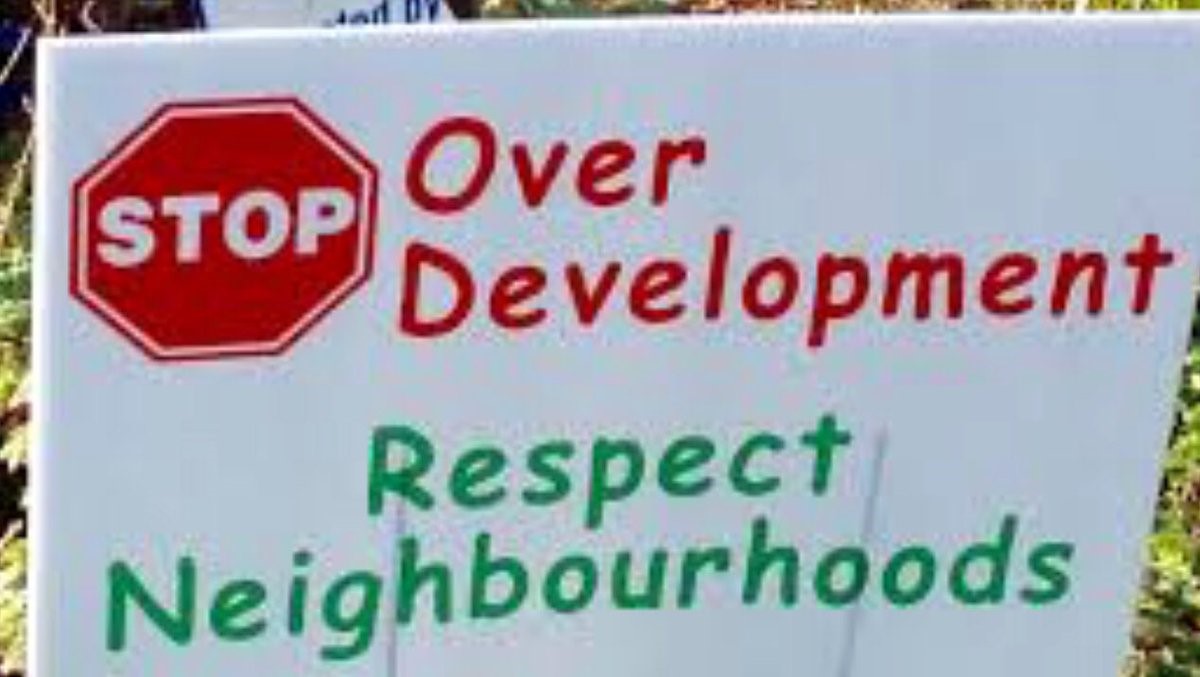 “Daddy, do we have to support Fulham and the Labour Party?”

This little vignette came to me when digesting the local elections results at the weekend. When I was a member of Wimbledon Constituency Labour Party in the early noughties a colleague used to tell me what it was like being a Labour supporter in the ‘80s and about his son’s frustration at the time that the football team/political party they supported always seemed to be losing.

Many Labour supporters could well be feeling the same way as the recent clutch of election results laid bare the mountain they still have to climb. Although Labour held on in many places – notably in Wales and Manchester – the results in Red Wall areas like Hartlepool, Tees Valley and the West Midlands show that many former Labour voters there still back the Prime Minister and have high hopes for what the Conservative Government can do for them.

As we move out of the lockdown and back to ‘normal’ the Prime Minister needs to make good on the promises that he made at the General Election to ‘level up’. As he strives to deliver, he will face challenges in keeping together the new Tory coalition of traditional supporters in the home counties and the Party’s new supporters in the Red Wall. A key plank of his programme is boosting housing delivery through the Planning Bill, announced in the recent Queen’s Speech. This aims to speed up planning by limiting input from existing residents to the Local Plan-making stage only. It proposes to remove their ability to stop development when a planning application is submitted.

We saw last year how some Conservative council leaders moved (successfully) against the proposed algorithm that would have increased housing numbers across the south. In recent days we have seen signs that Tory MPs – former PM, Theresa May and former minister, Theresa Villiers, among them – are also prepared to fight the suggestion, in the Planning Bill, that residents should no longer be able to resist a planning application. This is one example of possible future battles as the interests of some of the ‘haves’ in the South are pitted against those of ‘have nots’ in the North.

A glance at some of the campaigning literature from the recent elections highlights just how potent development is as an issue in some areas of the south: In Devon, for example, the East Devon Alliance was formed to prevent “inappropriate and unsustainable large-scale housing developments in East Devon”. The Alliance now controls the Council and, at every general election, its candidate comes ever closer to unseating the local Tory MP. Across Surrey, independents also poll well and are in power in a number of local authorities. In Uttlesford, Essex, independents virtually swept the board in the 2019 local elections.

All political parties are broad coalitions of interests. When the Planning Bill is published we will be able to understand, in detail, how the Prime Minister intends to increase housing delivery. Its passage through parliament will also demonstrate just how skilful he is in maintaining the coalition that brought him to power.