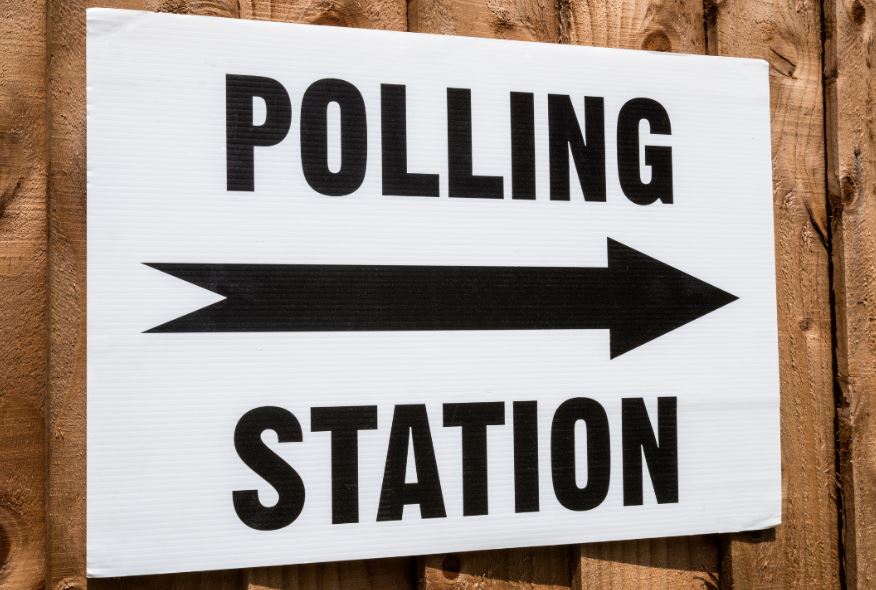 So, maybe Boris Johnson’s advance into Labour’s heartlands in the Midlands and North has reached its limit. There were only 323 votes in it but Labour clung on in Batley & Spen – providing some much-need respite to the Labour Leader.

Normal politics seems to be returning with national unlocking underway, though the electoral ‘bounce’ that the Government has received from the vaccine rollout is starting to diminish. The Government is starting to come under pressure over masks and ‘slipping’ over issues like the weekend’s controversy surrounding the Prime Minister’s and Chancellor’s early decision to avoid self-isolation.

How, with the return of political normality and reality, will the Government’s controversial Planning Bill fare? In the wake of the Tories’ success in the local elections in May the Prime Minister looked to use some of the political capital that he had accrued to push the Bill through. It proposes to limit the scope for elected councillors and communities to fight and stop developments in their area – front-loading the process onto the Local Plan-making phase. The Bill is light on detail about what will replace the current regime for community input on planning applications and Tory MPs are eagerly awaiting the next draft.

The Prime Minister’s stock is still riding high among his new friends in the former ‘red wall’ seats in the Midlands and the North but the Chesham & Amersham by-election last month and the local election results showed that a problem is developing for him in the South. In many southern areas former Tory voters, concerned about the level of development proposed, have been turning to local independents or the Liberal Democrats over the issue. Several Tory MPs, including the former Prime Minister Theresa May, are mobilising to fight the Bill.

At present, many Tory MPs in the South feel that the issue of development has created a perfect storm for them: Building more homes brings in people moving out of the cities, who are more likely to be left leaning while, at the same time, the development issue is increasing the votes of the Lib Dems and independents across whole swathes of the South. Many parts of Surrey have seen increasing numbers of independents elected to local councils – a pattern that might be repeated at a constituency level in future general elections. In the East Devon Parliamentary seat, for example, the independents have been increasing their vote share at recent general elections, rising from 24% in 2015 to 40% in 2019.

Broader issues have been raised by the Housing, Communities and Local Government Select Committee in their recent report on the Bill, which also includes proposals to replace Section 106 agreements and the Community Infrastructure Levy (CIL) with a single Infrastructure Levy. The report has asked the government to clarify how it will replicate the binding nature of Section 106 agreements and which parts of the approach will be retained, which follows several housing and planning groups warning that the combined levy could have an impact on affordable housing numbers.

The evidence from recent elections shows that the Conservative Party’s long-term health will depend on their finding a way to deliver enough homes to meet demand – including in the prosperous South. The Government is seeking to achieve this through the Planning Bill. Home ownership is a major factor in influencing a person’s political views. 86% of Tory-held Parliamentary seats have a higher-than-average level of home ownership. Peter Mandelson, former Labour MP for Hartlepool, noted that home ownership there had increased significantly since he held the seat in the 90s and early-noughties (it currently stands at 59%).

While the Conservative Parliamentary Party debates the Planning Bill, its southern MPs need to remember that their long-term future relies on retaining a high proportion of home ownership in their areas. From the Government’s perspective, while it wants to look to the long-term it may find itself forced to make concessions to potential Tory rebels, as it releases more detail on the Bill, that address short and medium-term realities.