Bristol voters head to polls to decide their city’s future 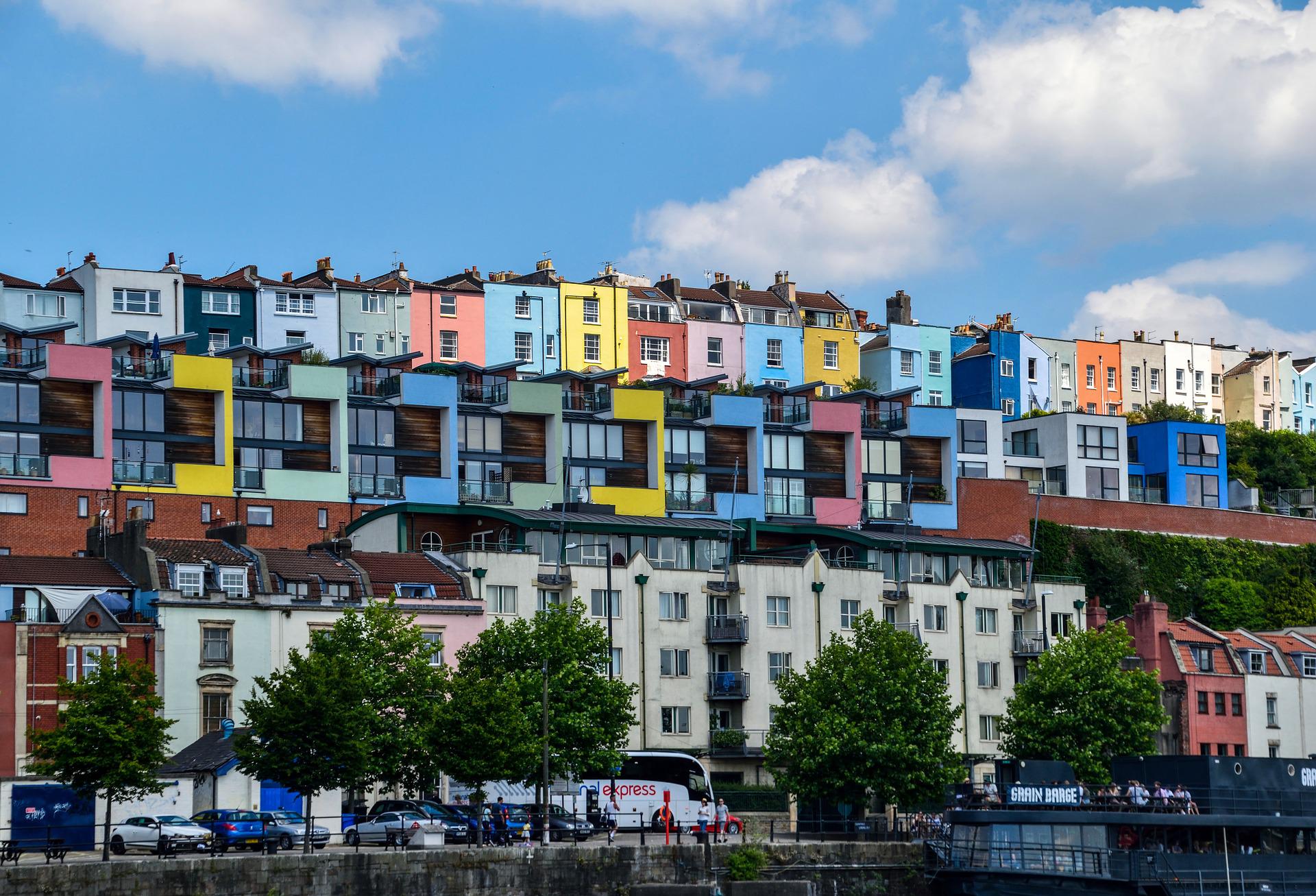 Today, Bristolians will be going to the polls again to decide whether to keep the position of directly elected mayor, only a decade after being the only city in 2012 to adopt them. I can just hear Brenda’s response now…

The people are being given the choice of sticking with the current system or moving to one of governance by committee. The middle ground solution of a leader and cabinet option is not on the ballot paper.

Following a local election which saw Labour keep the leadership of the council but lose overall control, most councillors voted for a referendum on the position of directly elected mayor.

Where do the different Parties stand?

The Labour Party is the only mainstream party which is campaigning to keep the position of elected mayor. The current Mayor, Marvin Rees, is Labour, but the party only controls 25 out of 71 seats. The Green Party (24), Conservatives (14), Liberal Democrats (6) and the Knowle Community Party (made up two former Lib Dems) comprise the opposition but make up most of the council.

The points in favour of keeping the mayoral system are weighted more towards the view that a strong executive can deal with the issues and challenges facing the city. Labour says that the housing and climate crises, the highest inflation in thirty years, and a skyrocketing cost-of-living bill will be much harder to deal with if policy decisions must be accepted by all the council’s political parties.

Arraigned against Labour are the Greens, Liberal Democrats, Conservatives, and the Knowle Community Party. The very first directly elected Mayor, Independent George Ferguson, is also in favour of scraping the position of Bristol Mayor.

All four of these parties argue against the amount of power handed to an executive branch, elected separately from the councillors. They argue that a committee system will allow more voices, from across the city, to be heard.

What are the different Parties saying?

The Labour Party believes that an elected Mayor is a more directly democratic approach than the alternative system of committee leadership, where the council is run by the various committees. The Party also points to the political gridlock and, in their words, constant leadership changes, which characterised Bristol’s recent history. However, there do seem to be disagreements within the local party. The Bristol branch of Momentum is campaigning to return to a committee system, and some elected members of the Bristol Labour Party have criticised the elected mayor system, citing similar concerns as the Green Party and Liberal Democrats.

The Green Party say that the model works very well for those who have the ear of the mayor, but not for those who do not. The Green Party also cite their belief in consensus politics and that every vote should count.  This directly links to long-standing Green Party policy, and indeed Carla Denyer, Green councillor for Clifton Down, is also the co-leader of the Green Party. In a recent Bristol Post article, she sets out her view that the committee system would be fairer and include more people in the decision-making process. There do seem to be dissenting views within the Party, however. Sandy Hore-Ruthven was the Green candidate who finished second behind Labour’s Marvin Rees at last year’s Bristol mayoral election. This week he wrote that the work of the current and past mayors had ‘put Bristol on the map’.

The Liberal Democrats say that changes to the council in the decade since the introduction of mayors, such as the move to ‘all-out’ elections and the change to first-past-the-post for future mayoral elections, are good reasons for moving to the committee system. They believe that continuing to elect a single individual, perhaps without a majority of the vote, will lead to public disenfranchisement and alienation from City Hall.

The Conservative Party are campaigning for a committee system and they argue that the introduction of the West of England Combined Authority under a directly elected Mayor of the West of England (currently Labour’s Dan Norris) has made the position of Mayor of Bristol superfluous. They also, in line with the other parties, believe that handing executive power to one person is the greatest weakness of the system – citing the unilateral decision to move the planned Bristol Arena away from its dedicated and preferred central location to the outskirts of the city.

Finally, the Knowle Community Party also cite the arena decision and the loss of local amenities for their campaigning stance.

Where does this leave housebuilding and development in Bristol?

The 2020s are set to be an important decade for Bristol, with many big changes capturing the imagination of political and business leaders.

No one can claim that Marvin Rees does not have big ideas, many of which have often brought him into confrontation with residents in Bristol.

One big idea is the transformation of the western end of the Floating Harbour; an area that extends from Hotwells to Greville Smyth Park and includes Cumberland Basin and the New Cut. At a public meeting in January 2020 the Mayor spoke of the need to redevelop that area of the city to bring in more housing. The attendees were almost unanimous in their strength of feeling against plans, with many of the speakers calling on Marvin Rees to rethink plans which would see the existing Plimsoll Bridge and Brunel Way demolished. Two years on and the plans are out for consultation; they are certainly controversial, but if they go through, they will bring an extra 3,000 homes of which 50% would be affordable.

Would a committee-style council, with its emphasis on deal-making have the vision (and perhaps the bravery) to put such plans forward?

But time will tell what the people of Bristol will decide, and what importance this decision will have on the city’s future is far too soon to tell.

Hopefully, for Brenda’s sake, it will be last election for a couple of years.

Matt recently joined Redwood having previously worked for the TUC and the Attorney General’s Office. He was Labour’s candidate for Clifton Ward in the deferred 2020 elections, before standing down to join the civil service.